In the process of managing projects in Indonesia, Sanken sangyo always collaborate with local partner to fabricate machines, assembly part and also do comissioning testing at customer site which is highly supervised by supervisors from Japan who well known with their knowledge, discipline, skills and tolerance.

Started in 2007, automotive industry has growth rapidly and in order to improve their services, Sanken sangyo Japan had opened PT SWIF ASIA as their subsidiary company officially opened in 2011. 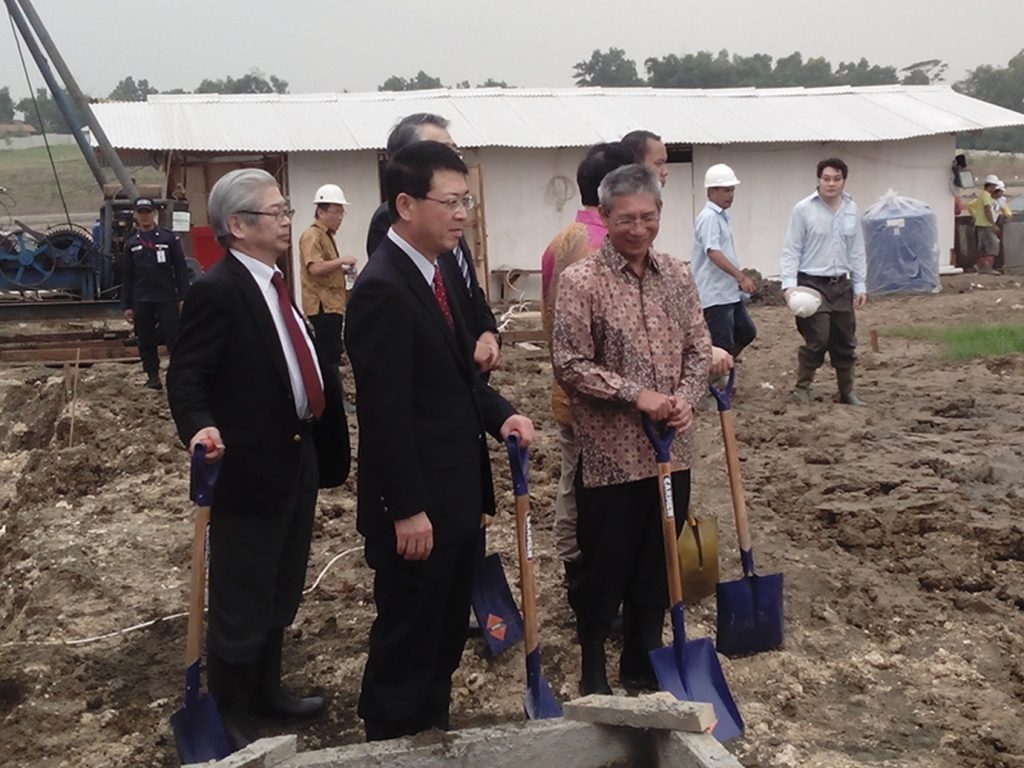 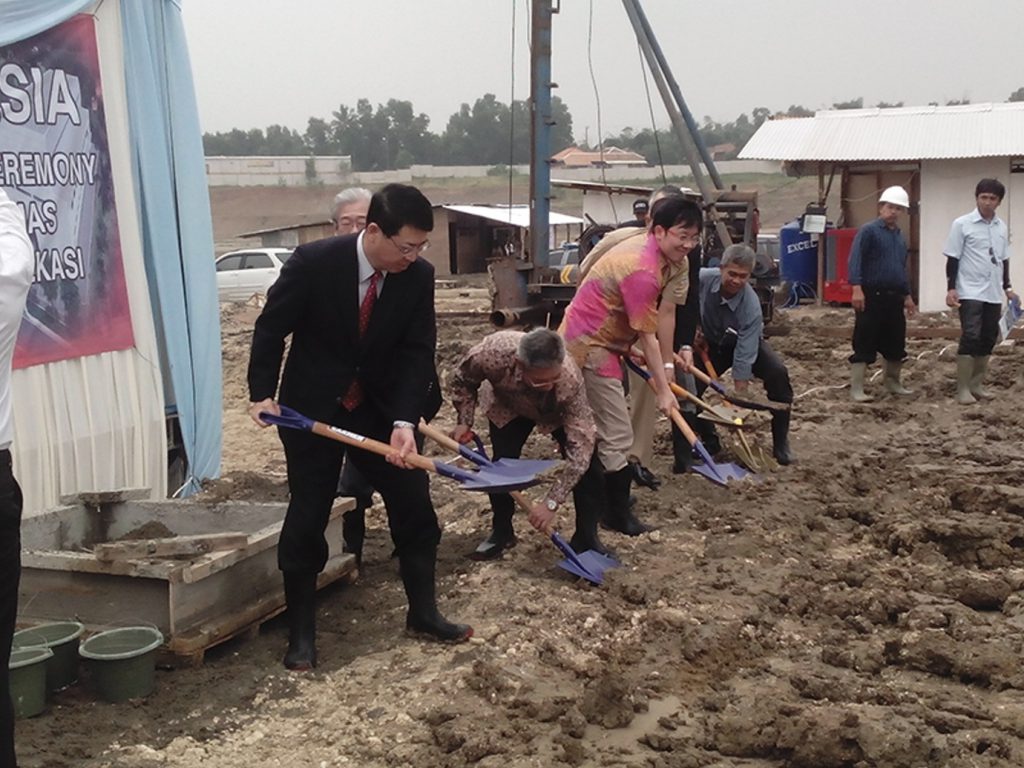 Opening ceremony was held from 2015 at New Office and Factory,about 500 Guest from our client attentd in our opening Ceremony.

PT. SWIF ASIA was established on 1st November 2011 as a member of Sanken Sangyo Co.Ltd (www.sanken-sangyo.co.jp).

Our business core are do design, manufacture, installation, and maintenance of industrial furnace. We already provide furnace solution for some of leading automotive parts manufacturer in Indonesia.

But since we are fastly growing, we are preparing to advance to other field of business as Steel field,Galvanizing Furnace,and others furnace such as (Nitriding, tempering and Normalizing furnace). For more information please visit our web page on www.sankenwin.com. 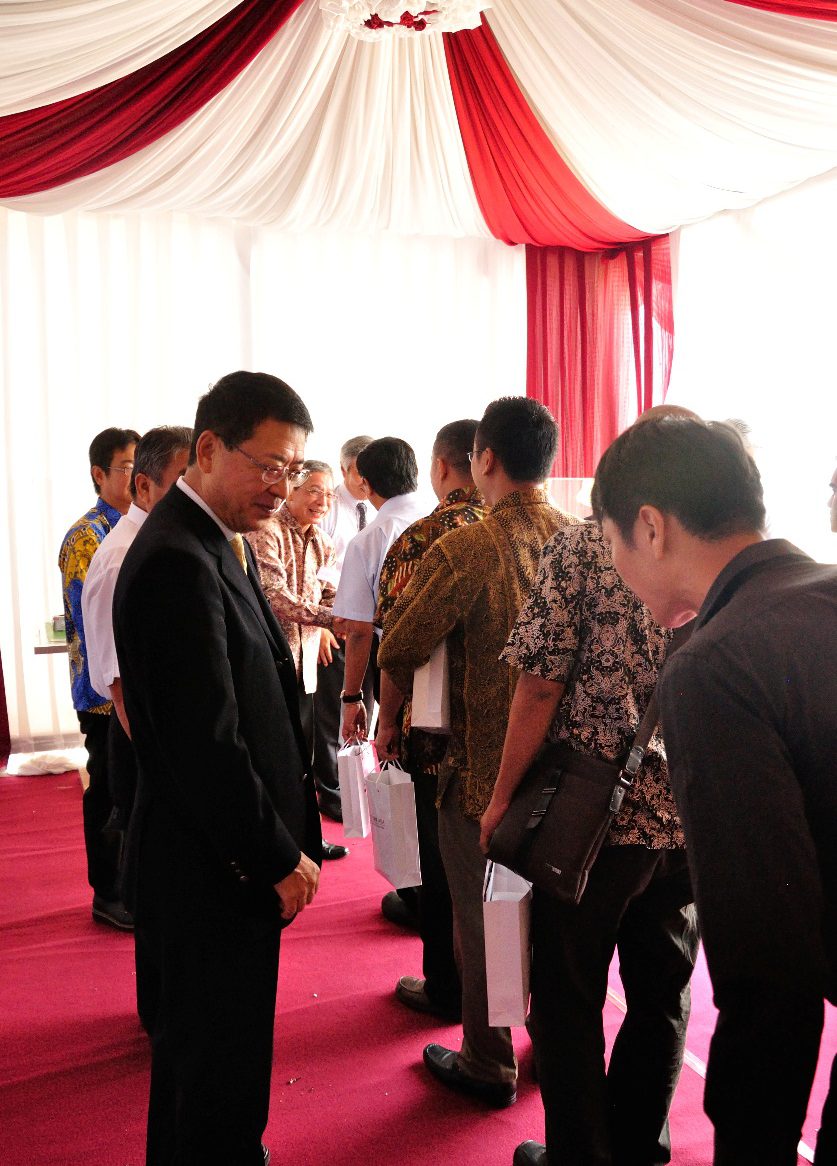 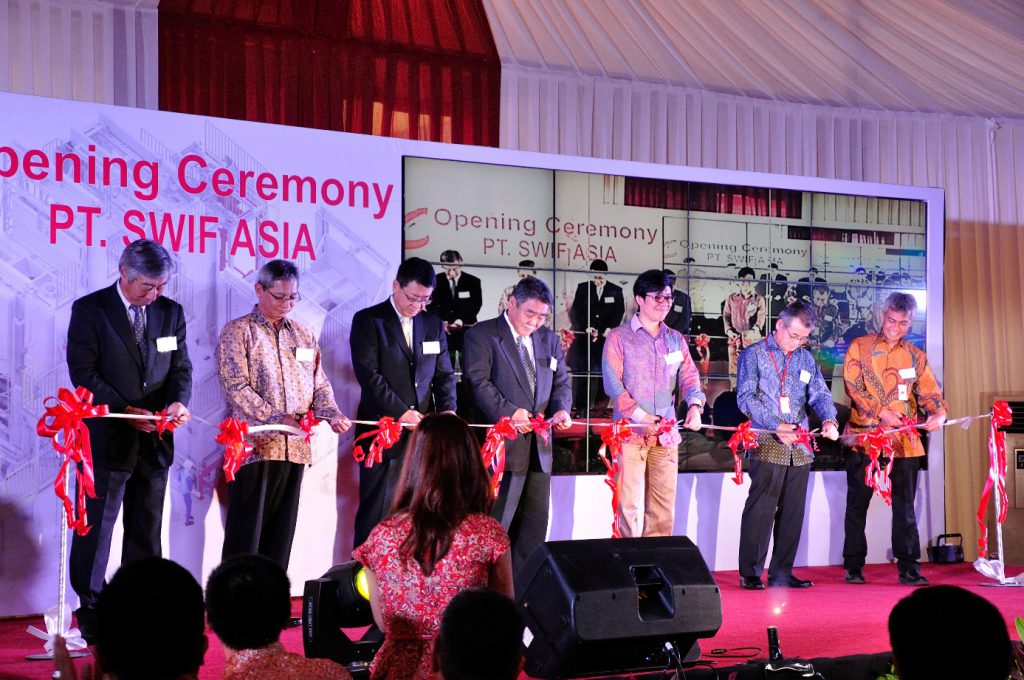 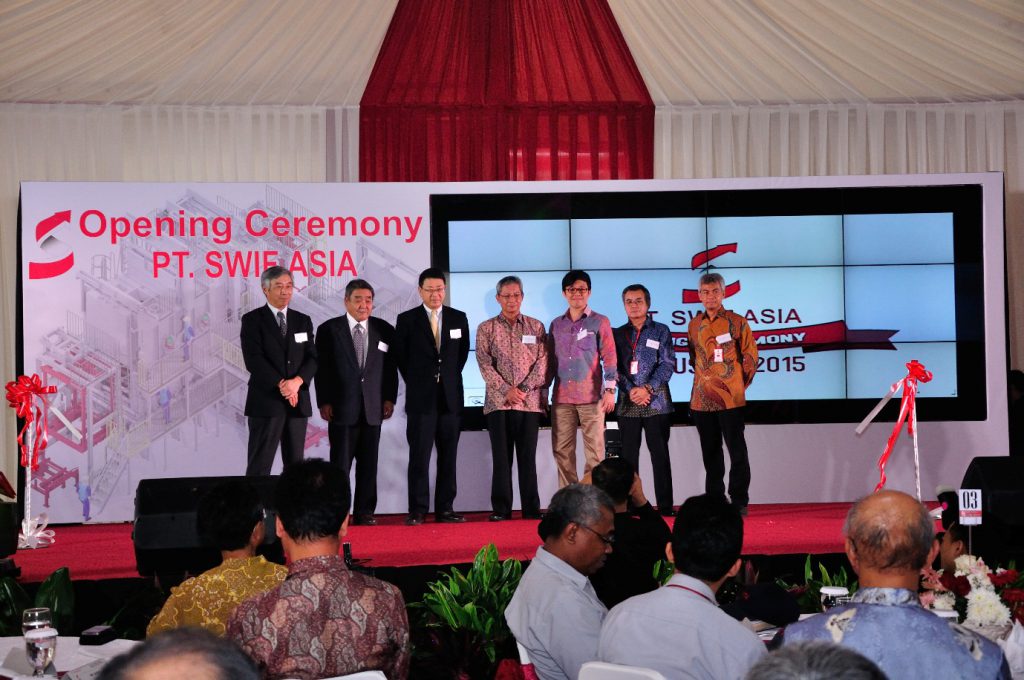 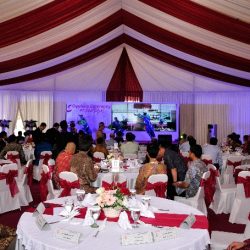 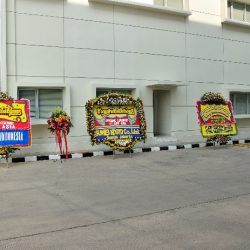 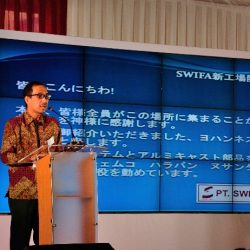 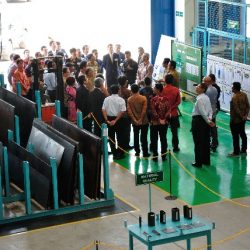 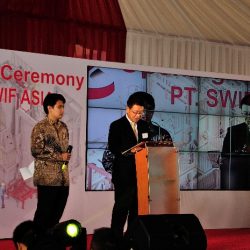 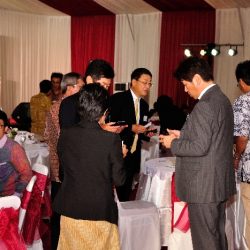 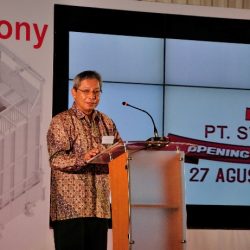 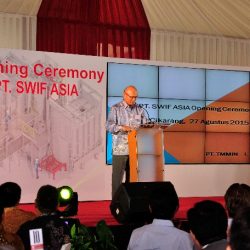